In 2020, just over 9,000 applications for citizenship were rejected or refused by the Home Office. In this post, we consider the most common reasons for refusal.

Refused citizenship applications carry no right of appeal, although an internal review process is available. Otherwise, the only remedy is likely to be judicial review.

All statistics used in this article have been taken from the immigration statistics data tables available on the official GOV.UK website.

The most common cause for the rejection of citizenship applications is that the person applying is simply not eligible to apply for citizenship.

In the Home Office statistics, “rejections” are considered different from “refusals” in that no substantive consideration of the citizenship application has taken place.

For example, an application might be rejected (not refused) due to the applicant being found to be already British or because the applicant doesn’t have evidence of their entitlement to British citizenship.

Not Of Good Character

The most common reason for the refusal of a citizenship application (from someone who might otherwise be in a position that they are capable of qualifying to apply for citizenship, i.e. is not “rejected”) continues to be that the Home Office considers the applicant to be “not of good character.”

This continues a trend of the last 6 years of Home Office decision-making. Failure to meet the good character requirement has been the most common reason for refusing citizenship applications since 2015.

In the most obvious examples, good character issues would involve refusals of applications by those with criminal records. However, the good character requirement can also be interpreted much more widely to involve non-criminal activity and incorporate issues such as financial soundness or notoriety.

The actual number of refusals on this basis was down 19% last year, standing at 2,481 in 2020, but good character issues nonetheless remain by far the most common reason for refusal.

Last year the Home Office published updated guidance on this subject, which anyone with any concerns should read carefully.

The residence requirements for British citizenship are often difficult to understand and apply for and lead to the second-highest number of refusals.

Reasons for refusal on this basis can include:

In 2020, 1,595 applications were refused for reasons related to residence.

Insufficient Knowledge Of English And Life In The UK

Failure to meet the English language and Life in the UK test requirement has moved up the rankings this year, just piping “Delay in Reply” to the number 4 slot. In 2020, there were 206 refusals on this basis.

Successful applicants for British citizenship need to have passed the life in the UK test. They also need to demonstrate that they speak English to the required B1 level, where they do not originate from a majority English-speaking country.

As per experience, refusals on this basis are often related to where and how recently the evidence of knowledge of English was obtained. The Home Office only accepts English qualifications from certain approved providers, and this list of providers changes regularly. Approved English language certificates can also expire.

The Home Office will also accept university degree-level qualifications which were taught or researched in English, depending on where and when your degree was completed. PracticeLifeIntheUKTest, and you might get the opportunity of British citizenship.

Delay In Replying To Enquiries From Home Office

As stated above, this reason for refusal slid down the rankings to number 5 in 2020, with a 44% decrease in the number of refusals on this basis since 2019. One hundred eighty-two applications were refused in 2020 for reasons related to applicant delay in response, compared to 327 in 2019.

This appears to be good news for applicants and is perhaps representative of the Home Office’s tectonic shift towards digital communication, which has increased significantly in 2020 due to the coronavirus pandemic.

Before the pandemic, the Home Office tended to rely on postal letters if they needed to request further information from applicants. This often left applicants (particularly those without representation) in the lurch if they had changed address or contact details and not notified the Home Office.

It remains crucial to keep the Home Office informed of any change in contact details while an application is outstanding.

Home Office statistics also name a number of other reasons for refusal. These include refusal on the grounds that an applicant’s parent is not a British citizen, incomplete applications, and other reasons not specified.

It is also possible that an application is refused because a citizenship oath ceremony wasn’t attended in time. However, this is by far the lowest rate of refusal and hasn’t resulted in any refusals since 2018.

The Overall Rate Of Refusal And Trends

Thankfully, the overall rate of refusal in citizenship applications remains low. There were 170,692 applications for British citizenship in 2020, with only 9,116 rejected or refused. This gives a refusal rate of just over 5.3%, slightly down on 2019’s figure of 5.5%.

Neither the number of applications nor Home Office decision making in this area appears to have been significantly affected by the coronavirus pandemic, and application numbers have continued a general trend of increase since the Brexit campaign and vote. 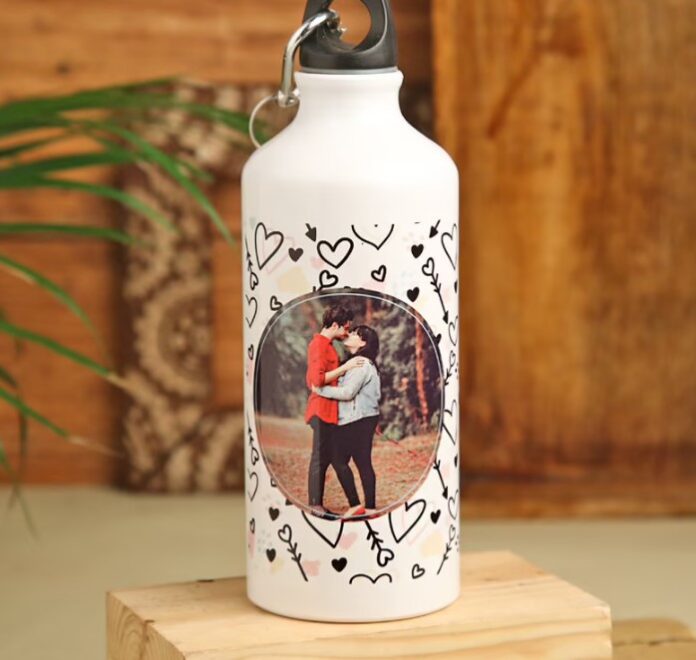