The Most Downloaded Apps on the App Store and Google Play 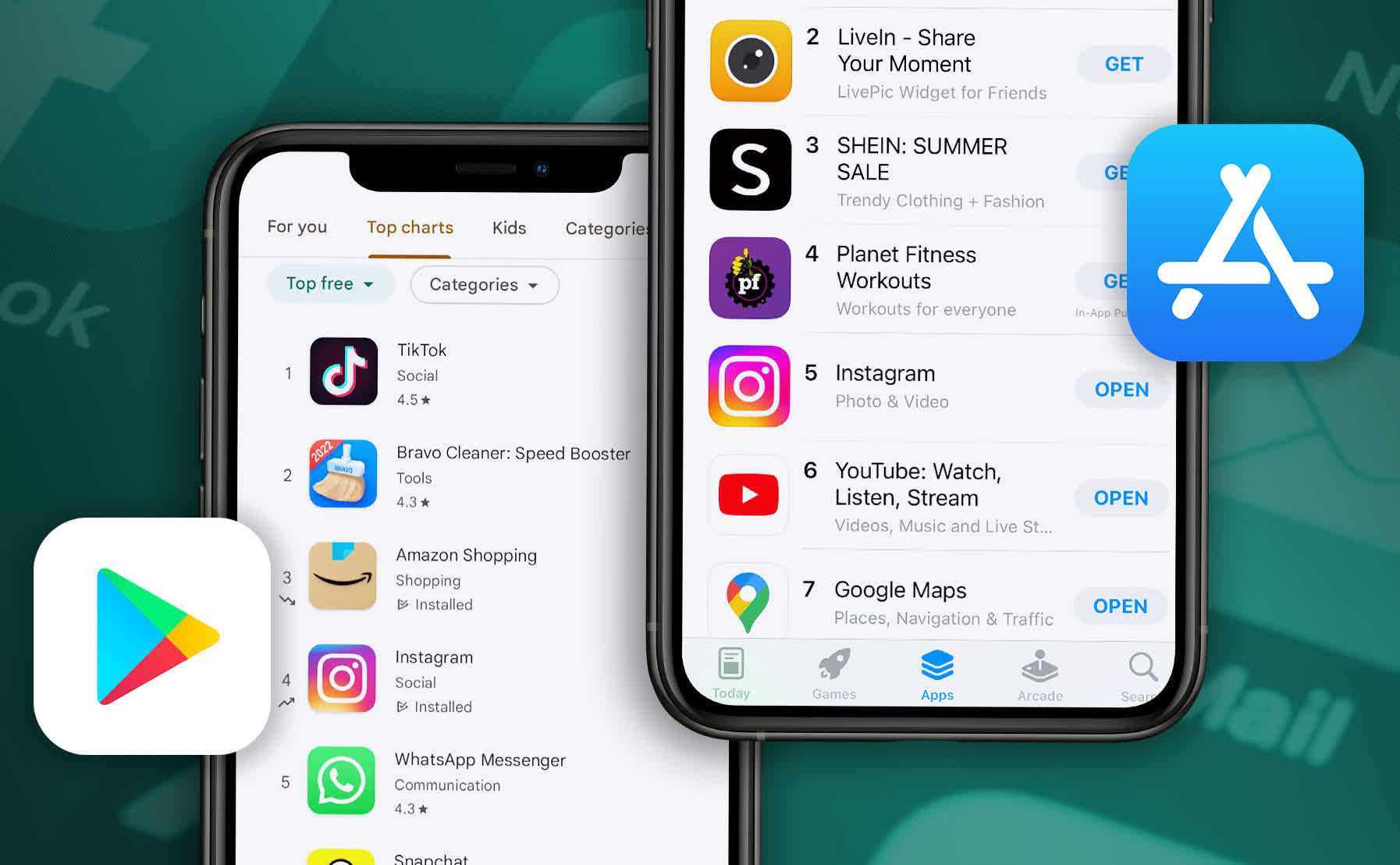 Have you ever wondered what are the most downloaded apps on the App store or google play? How about the most popular apps on Microsoft, Blackberry or Nokia stores? This weekend we noticed a new tool available on our web console, called Top Apps. The Top Apps tool makes finding the apps that people are interested in an easy task.

All you need to do is enter the keyword, hit search and you will get a list of the most searched apps on the App store or google play. We have tried with various topics, apps and stores and the results were interesting.

1. Top Apps on the App Store

Conclusion: According to the App Annie app analytics company, the top ten are all social media platforms.

The play store is a thriving marketplace of applications, and it’s not difficult to see why, as the more apps you have on your device, the more use you get out of your phone. The Google play store is a great place to find new apps and games. Here are the top 10.