According to the latest U.S. News and World Report educational survey, more than five percent of students in the Clinton Public School District are English language learners. The district itself touts that twenty-one languages other than English are represented, including Spanish, Vietnamese and Arabic.

Those statistics comprise a significant number of children who are accustomed to speaking a language other than English in their homes and must navigate an educational environment traditionally geared toward English-language speakers. Not only is their situation linguistically challenging, but, in many instances, they must adapt to an educational system that is deeply rooted in a culture quite different from their own.

While Clinton schools provide an English Language Learner program and other resources for teachers who must help bridge the communication and cultural gaps among some of their pupils, additional resources are needed as the district – and the surrounding community – continues to welcome an increasingly global population.

In this educational climate, Ashley Krason saw an opportunity for her service-learning students at Mississippi College. The assistant professor in the Modern Language Department and coordinator of the Teaching English to Speakers of Other Languages Program and the Academic Foundations Program at MC led an effort by students to establish a Cultural Awareness Center at Eastside Elementary School, the Clinton Public School District’s fourth- and fifth-grade school.

“It’s tricky when you’re developing a service-learning project, because students must learn the course objectives and put them in practice, but it’s not true service if you’re not meeting a need expressed by your community partner, which, in our case, is Eastside Elementary School,” Krason said. “Because of the pandemic, our students were unable to go into the schools where the children are. It took us a while to determine a need we could meet without actually interacting with the elementary students.”

She said the idea for the Cultural Awareness Center came about while speaking with Rebecca Brill, the English learning instructor at Eastside, who had been serving as a de facto resource for other teachers at her school who were trying to help students from other cultures become more comfortable in their classrooms.

“We wanted to create a resource center where these mainstream teachers could come and get resources whenever it would be helpful to them,” Krason said.

The center provided more than fifty picture and chapter books that focus on diverse characters’ experiences and include various cultural elements seldom found in stories written for native English speakers. It also included four bilingual picture dictionaries in Spanish, Arabic, Hindi and English, to help youngsters learn to communicate more easily with their teachers and peers.

In partnership with the Communication Department at MC, Krason’s students made audio and video recordings of the books, many of which are bilingual. They labeled each hard copy book with Accelerated Reader points and QR codes that link young readers to supplemental activities and pertinent cultural online resources. They decorated a bookshelf at Eastside Elementary to serve as the official resource center. And they raised all the funds necessary – almost $600 – to complete the project on their own.

“There is often a lack of multicultural, diverse, multilingual books in our public schools, and research indicates how valuable these resources are for students of color, English-learning students and immigrant families,” Krason said. “We were very careful to add books that any student can read, including multiple chapter books that had characters from other cultures as protagonists. It’s important to represent heroes in all cultures. These books are for everyone, not just foreign-language students. Students can borrow the books, or teachers can read them aloud to their classes.”

The grand opening for the Cultural Resource Center at Eastside Elementary took place just in time to kick off Read Across America Week. Although Krason and her students were unable to attend the event in person, they had the opportunity to discover the impact the Cultural Awareness Center has already made on the youngsters.

The reaction from one Eastside student was particularly meaningful. As a native Spanish speaker, the young scholar said it was difficult to find books in that language, let alone books that included characters that looked like or told stories relevant to the student.

“Just having a book that included a character that called her grandmother ‘Abuela’ was a big deal – even in an English language picture book,” Krason said. “That firsthand experience was touching for everyone.” 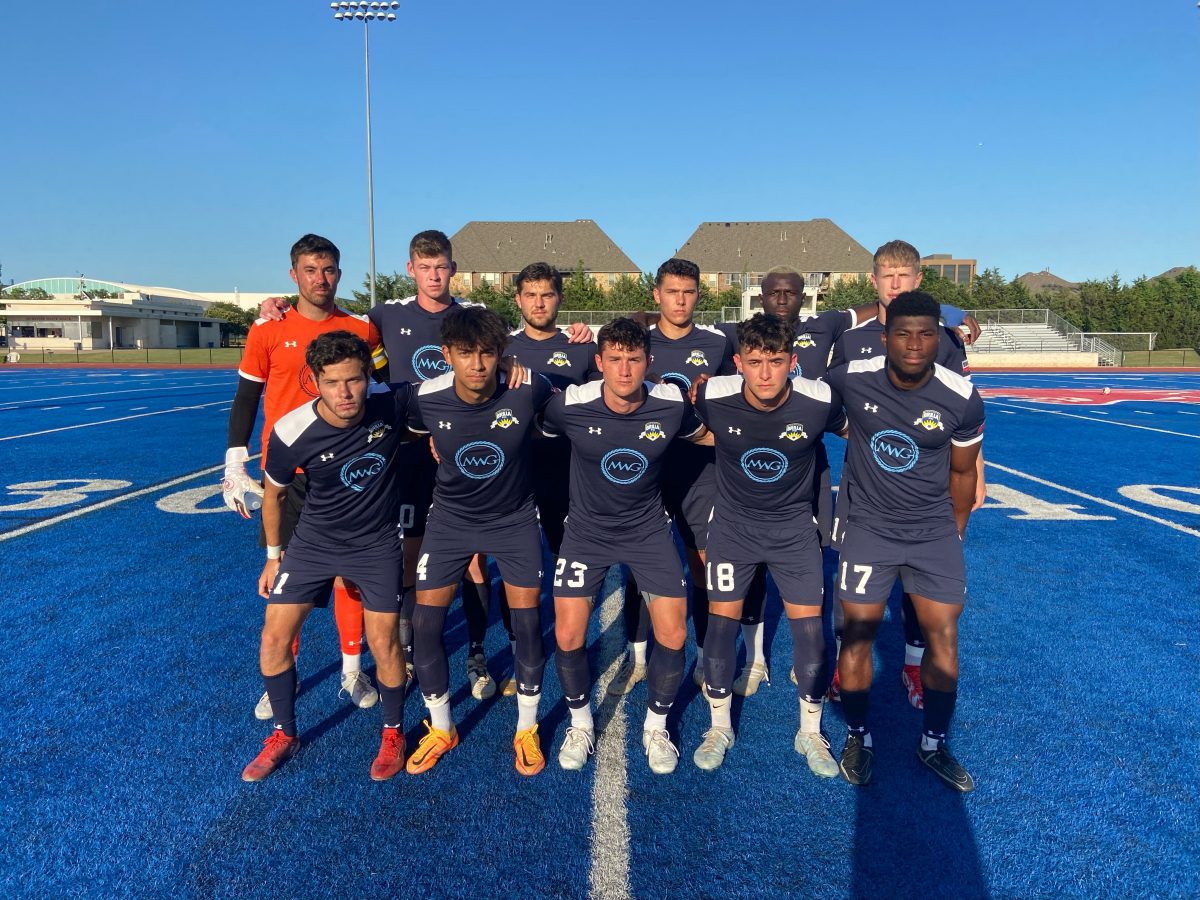 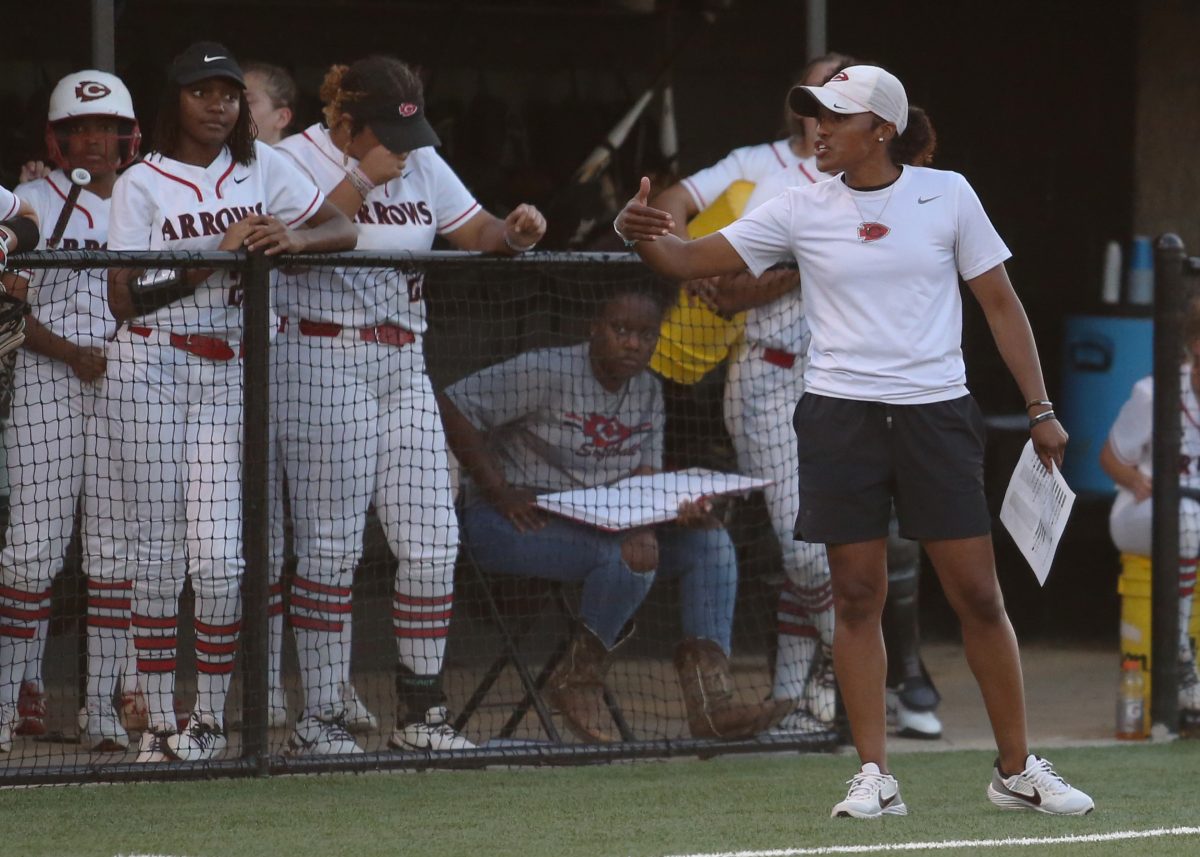