Reliance Jio has extended its 4G service in the Ladakh region to a village near Pangong Lake. Which has been a key point between India and China in recent times. Officials said that Reliance Jio has started its 4G voice. And data service in Spangmik village near Pangong lake in Ladakh. Officials said Jio has become the first network to offer 4G mobile connectivity. In and around the Pangong area, a popular tourist destination.

Jamyang Tsering Namgyal, Lok Sabha member from Ladakh inaugurated Jio mobile tower in Spangmik village. Namgyal said that the long-standing demand of the local people has been fulfilled with the introduction of a mobile network in the region.

He said that “this start will boost the economy of the region as well as provide uninterrupted connectivity to tourists and soldiers in the region.” Jio said that it aims to connect everyone digitally and strengthen society. In line with its vision of making, it is continuously expanding its network in the Ladakh region.

A Reliance Jio official said that “Team Jio is continuously working with its efforts to reach out to the remotest parts of the Union Territory. In order to function properly in the most difficult terrain and harsh weather conditions. Thereby making it more accessible to the people.” To ensure that people stay in touch with people from areas that are otherwise cut off from the rest of the country.”

The country’s Prime Minister Narendra Modi said last month that India is aiming to launch a 6G telecom network by the end of this decade. Which will provide ultra-high-speed internet connectivity to the users. Speaking at the Silver Jubilee event of TRAI, he said that it is expected that the introduction of the 5G network will benefit the Indian economy by $ 450 billion.  I.e. about Rs 3,492 crore. He said that this will increase the speed of the internet and at the same time the speed of development and employment will also increase. At present, a 4G telecom network is present in India. 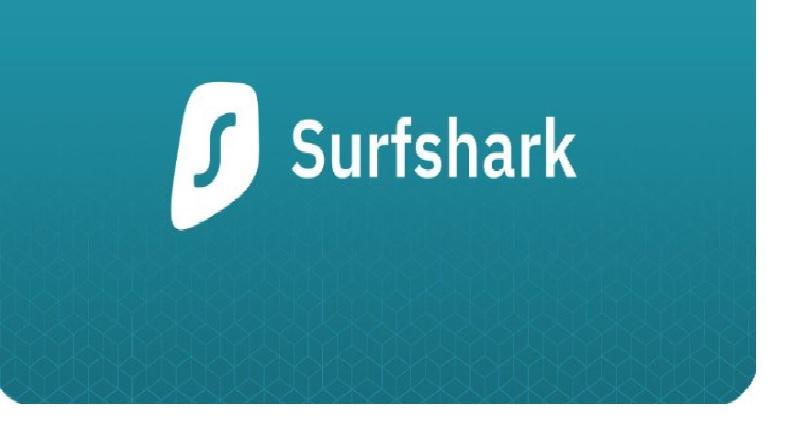