The pleasure of working from anywhere has brought about many changes in the industry. Although there is nearly constant access to the internet, it is not uncommon to see people working on trains or public transportation, striving to meet deadlines, yet getting frustrated by a sluggish internet connection. Due to connection instability, data transmission and reception may be more challenging in some locations. Fortunately, engineers have developed new strategies and techniques to quicken and stabilize the process.

Previously, it was thought that a VPN would cause your internet to load sluggishly. However, when you use a complex loop, the speed is increased. The communication is encrypted, so the internet service provider cannot tell how much data is sent. Additionally, you will have a safer network to post information on without being identified.

uncovered that the effects of moving would make the internet sluggish at first but gradually improve 6 out of 10 times when devices connect to strong VPNs. The engineers explained that ISPs might elect to throttle specific online activity (often stuff such as peer-to-peer uploads or heavy streaming) in places with lax network neutrality laws to restrict how much broadband you can use. A VPN can hide the traffic you are transmitting if your internet service provider uses this technique, making it impractical to throttle arbitrarily.

Use a Cell Phone Signal Amplifier

“Watching a show or movie while traveling can keep you entertained, taking your mind off the long distance you have to cover,” says the quality assurance lead for Late Night Streaming. “When experiencing streaming connection issues, you have to think outside the ordinary to solve your problem.”

Often, lack of signal is not an uncommon occurrence while moving, but it will bar you from watching your show. You can purchase a mobile phone signal amplifier to correct this, which consists of an interior and exterior antenna and amplifier. To get a signal from the closest tower, use the exterior antenna. It is then transported back to the interior one after amplification. In turn, the cell phone’s reception is improved, strengthening and stabilizing the internet.

Get a Portable Travel Router

A travel router is a wireless network enhancer created for individuals who need to access the internet while traveling. Consequently, it acts as a WiFi access point. Purchasing a compact travel router could be a great choice if you are traveling to a location with connectivity but are uncertain of its quality. It doesn’t have much flash, but it amplifies the transmissions of any available network. Simply leave it near the source and enjoy the stellar-high speeds. 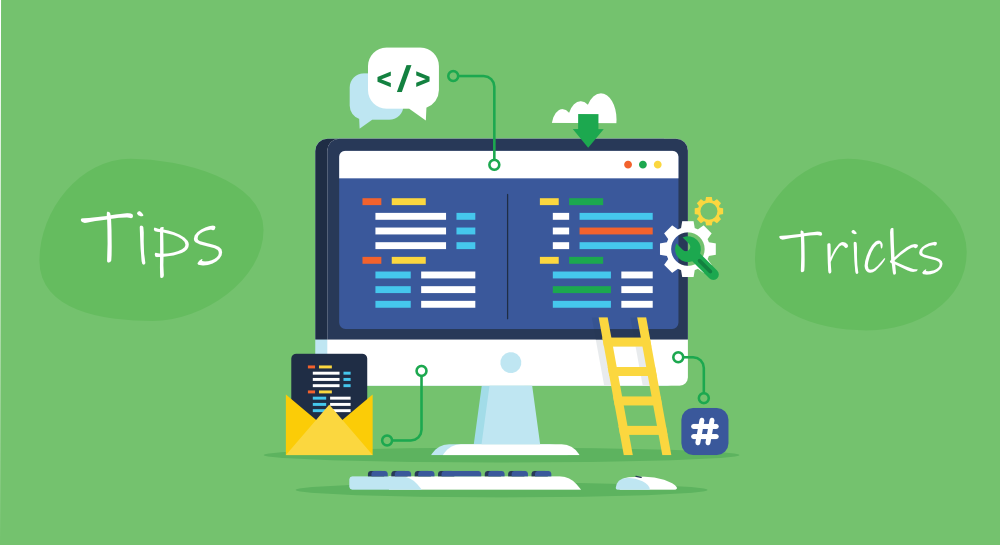