England is famous for its architectural, historical, and cultural sights, but when it comes to natural rarities, many of us, first of all, remember not this country, but neighboring Scotland and Wales. This is not fair, because in England you will also find many exceptional natural spots. Plus, all of them are easily accessible by car.

It would be a great idea to pick up a hire car and explore the most amazing natural attractions of England. Europcar Heathrow Airport in London offers cheap deals to suit all tastes, so you can easily find a car for your special needs. London will be an excellent starting point as all of the major natural points are within driving distance. So, if you’re ready, jump into your hire car and go on an exciting adventure!

It’s a ridge of seven chalk cliffs that stretch along the coast of the Strait of Dover in East Sussex. Once they were part of the so-called dry valley, a special formation situated on the coast. But over time, the sea destroyed it, turning the hills into jagged rocks hanging over the water’s edge.

Their most striking feature is their color. Due to the Cretaceous origin, the rocks are dazzling white and even slightly sparkle in the sun. Snow-white hills, turquoise water, lighthouses, and seagulls – it will be impossible for you to take your eyes off the local landscape. Each angle is more beautiful than the previous one.

In the evening there comes a special time when the stones reflect the light and give the twilight an extraordinary expressiveness. Many nature lovers come there not during the day, but in the evening to watch the sunset. The Seven Sisters Rocks are part of the South Downs National Park that offers hiking trails of varying difficulties. This is a great place to go for a walk with children.

This pass was formed millions of years ago when a crust of limestone eroded by water collapsed over a huge underground cave. The rift was flooded with seawater, so the crack became a lagoon. Later, the water disappeared and left a dry bed, enriched with the remains of marine animals and pieces of shells. The wind finished the job, turning the rift into a picturesque canyon.

Winnats Pass is famous for its mysterious beauty, thanks to which many legends appeared around it. According to one of them, the gorge was born when the devil blew towards the mountains. Not sure about the devil, but the landscapes are really expressive there.

If you get to Castleton, don’t miss the caves. There are four of them, and they are all a combination of natural gullies with the remains of 18th-century lead mines. The mines were flooded many years ago, so the underground labyrinth can only be accessed by boat. The caves look amazing with stalactites and stalagmites, waterfalls, underground lakes, and gaps.

If we talk about the local canyons, then you can’t miss the Cheddar Gorge. It cuts through the Mendip Hills, a complex of chalk hills in Somerset. The canyon was formed millions of years ago due to the water flowing down during the melting of glaciers. Now the B3135 road runs along its bottom. It rises quite steeply, but it allows you to see the walls of the canyon.

If you climb the stairs carved into the rock, you can walk along the walking path at the top of the hill. This ladder is called Jacob’s Ladder. The stairs are high and steep, but it’s worth climbing because the views opening from the top are incredibly amazing.

The Jurassic Coast in Great Britain is the stretch of coastline between Exmouth and Studland Harbor. This 96-mile long strip is listed as a World Heritage Site. Why is this place interesting? The rocks have preserved the remains of ancient creatures that once lived here. This happened due to the covering of older geological layers with limestone, which played the role of a can lid. So all the accumulated wealth floats out as it’s washed out by water. 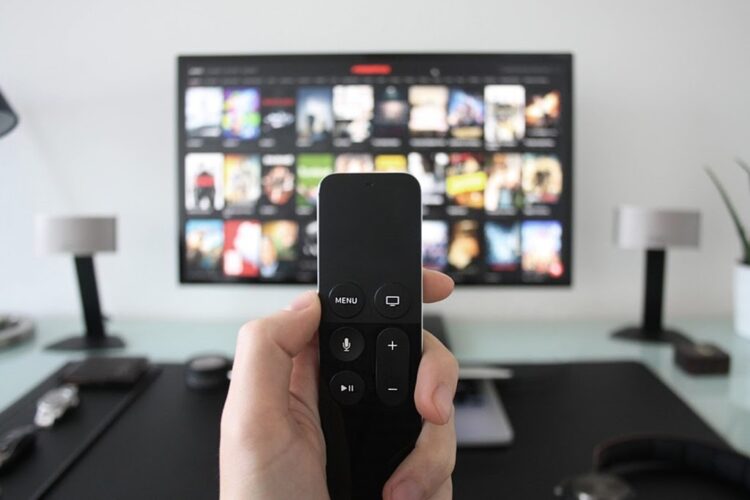