The first half was scoreless, with very few opportunities created. Chris Morrish rose to the occasion and came up big for the team in half, making two key saves.

Texas United broke the deadlock in the 59th minute. After a Brilla turnover, the home team’s winger received the ball inside the box and put the ball past Morrish’s outstretched hands.

Texas United doubled their lead just a couple of minutes later. A curling effort from the left side flew into the top corner, giving them a 2-0 lead.

However, Brilla pulled a goal back in the 64th minute. Striker Franck Kouentchi slipped in a nice pass to winger Peyton Voelker, and Voelker went on a speedy run on the left side. He cut the ball across to Miguel Fernandez, who placed the ball into an empty net.

Brilla completed the comeback through Luis Diaz in the 86th minute. Trey Gardiner’s long throw-in from the left side found the noggin of Diaz. The Californian’s deft header beat the goalkeeper and landed in the back of the net. 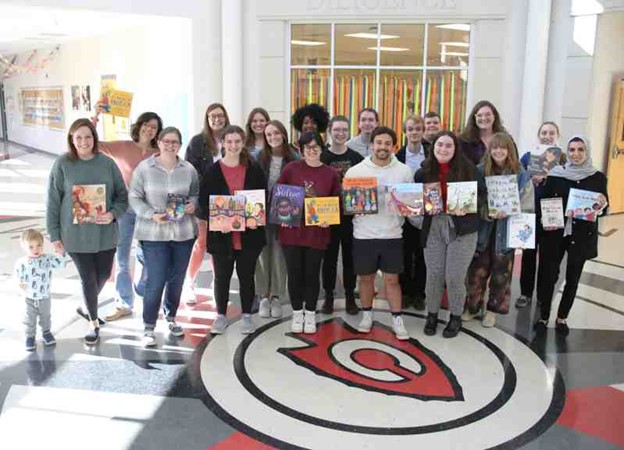