Nothing is more crucial than software testing when it comes to creating a strong software QA
strategy. The issue is that software testing covers such a large domain. One can feel overwhelmed
with so many phrases and keywords, forms of testing, and tools.
What is UI testing?
UI testing is described as “the process of ensuring that an application’s user interface not only works
as expected but also enables users to get the most out of it.” Among other things, you can use UI
testing to:
·       Verify that user input is processed appropriately, including whether or not there is any validation
against incorrect input
·       Check sure the app’s user interface isn’t startling or confusing;
·       Ensure that there are no spelling errors, capitalization discrepancies, or even debugging warnings that
have found their way into production;
·       Check for readability and legibility issues, such as font size and color.
UI tests are beneficial because, with them, you can test your whole application. It is inexpensive, and
your employees are freed from monotonous and error-prone tasks, and they are free to do more
creative and perhaps more productive work, eliminating the opportunity labor that manual testing
requires. UI test automation has a lower error margin than manual testing and provides a level of
consistency and repeatability that would be unheard of in manual testing. The collection of UI
automated tests may efficiently serve as a regression testing suite, informing the team when errors
resurface. Because the user interface is the layer of the program with which the user interacts
directly, UI test automation is an important tool for providing a positive user experience.
Some best practices to follow for enhancing the speed and stability of automated UI tests:
UI automation is quickly becoming a standard practice. It’s no longer a mysterious
instrument that no one understands how to use. People, on the other hand, still struggle to
make optimal use of it.  There are a few basic difficulties that you may address and resolve
to make UI automation more efficient and maintenance-free. Follow the below mentioned
best practices to improve the efficiency of the automated UI tests: 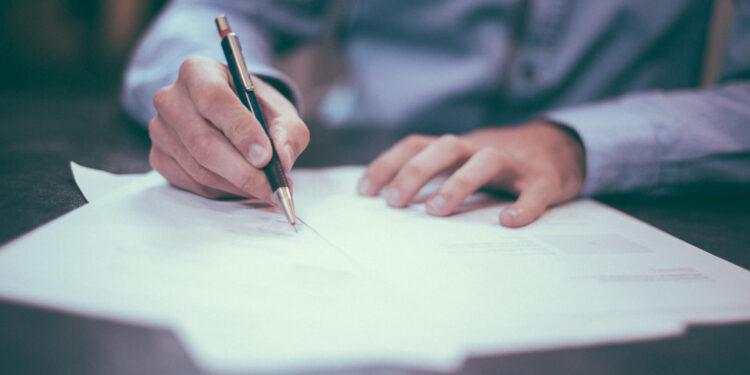 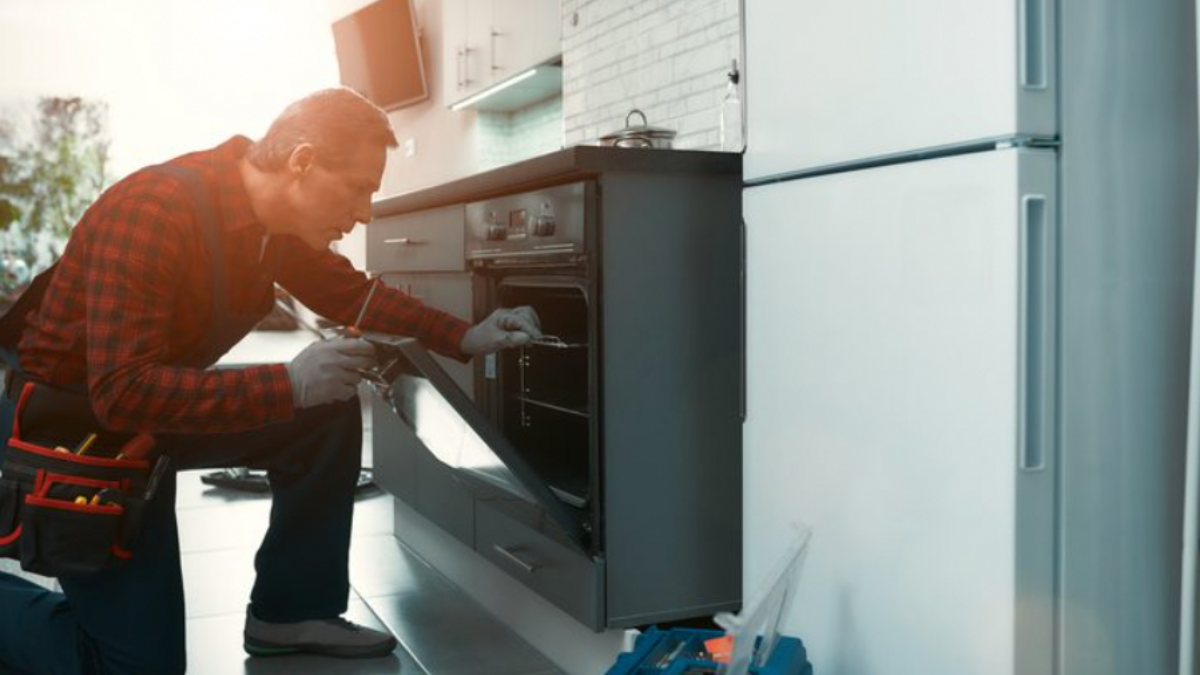