The Australian government has laid out several policies addressing the mental health of individuals. While there is a high significance of awareness regarding men’s mental health, a study by Sarah Squire, the head of Women’s Research Advocacy and Policy (WRAP) at Good Shepard, Australia, noted that the focus on women’s health is significantly lower. It affects women’s mental health investment as there is no specific mention of their needs in the national mental health policy. The best women’s charities in Australia come to women’s aid who are in dire need of help but do not have the necessary support.

Taking a Look at the Australian Mental Health Policy.

While the public attention and investments from the government or philanthropic organisations focused on men’s mental health have exponentially increased over the decade, there is no specific policy addressing women’s mental health. For example, the Movember Foundation has spent over AUD 4.4 million on programs and services addressing suicide and mental health among Australian men. The government introduced a “Taking Action to Tackle Suicide” package that provides AUD 23.2 million to support campaigns addressing male suicide. There has been a general women’s health policy on the shelves of Canberra since 2010. However, there is no national policy addressing the issue in the federal government; this calls for concern.

While addressing male mental health is essential, it is equally crucial to address the mental health issues that women face, which might not be covered under the umbrella policy that the government has. For example, women have a higher prevalence of experiencing anxiety and PTSD, according to ABS data. While men are more likely to die by suicide, women have a higher suicide rate than men, which causes a gender paradox. It results in articles that reflect a higher percentage of male victims of suicide. One can observe this through the phenomenon of suicidal ideation among the young Aboriginal women of Torres Strait Island. According to the hospital records, the rate of admission for women who induced intentional self-harm or made a suicide attempt is 40% higher than for men. The number of women who have succumbed to suicide and self-harm has increased by 50% over the past two decades, particularly prevalent among adolescent girls. There are many depressed young women who experience eating disorders, middle-aged women undergoing menopause, and women experiencing the effect of domestic and family violence.

Parenting is one of the most tedious and challenging jobs, which requires a person to have a full-time commitment to taking responsibility.

Pregnancy not only introduces this responsibility but also increases the risk of depression among women. Many undergo hormonal changes and physical and psychological stress. Without proper support, they might experience severe symptoms of postnatal depression in the first year of being a new mother. They require support to handle the non-negotiable demands that parents have to deal with, exhaustion, sleep deprivation and stress. Additionally, most women take the responsibility of being primary caregivers, which can increase their risk of loneliness, social isolation and low wages.

Menopause occurs when a woman experiences the absence of menstrual cycles for one year. While the process is natural and common among middle-aged women, it has significant effects on their mental health. They are likely to experience hot flashes, physical discomforts, pains, night sweats, and anxiety due to ageing, growing children and careers. Many women experience frustration due to a lack of support. The best women’s charities help such women find the right help and support they need to cope during their transition. 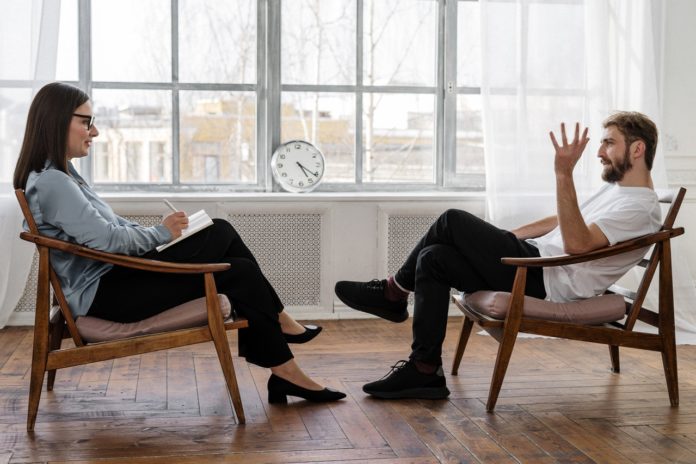 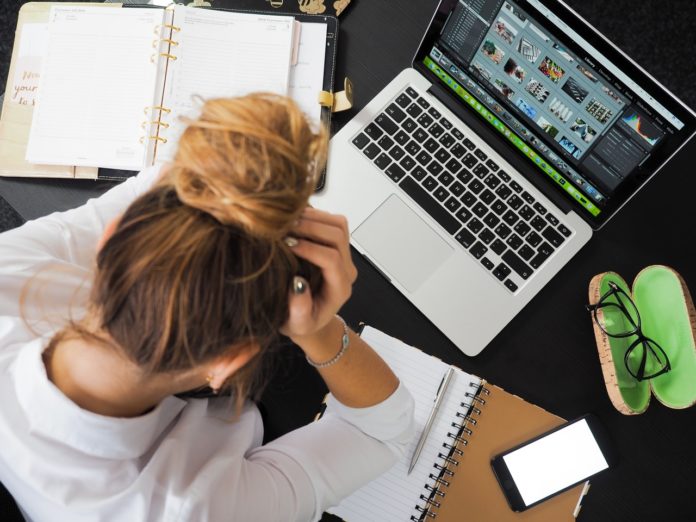