The debate over the use of drones has been ongoing for years now. Some people argue that they are essential tools in modern life while others believe that they pose a risk to privacy. However, there is no denying that drones are here to stay and that their use is only going to increase in the future. Below you can find out all about 15 ways that drones to be used in the near future.

Drones are already being used to deliver packages in some parts of the world, and it’s likely that this will become more common in the near future. There are a few advantages to using drones for delivery, including the fact that they can reach places that vehicles can’t, and they don’t get stuck in traffic.

However, there are also disadvantages to consider, such as the fact that they can’t carry very heavy packages, and they’re not yet able to deliver to all areas. However, it’s likely that these disadvantages will be overcome in time, and drones will become a more common method of package delivery.

One of the most common uses of drones is surveillance. Drones can be equipped with cameras and other sensors that allow them to gather information about an area without being detected. This information can then be used by the government or military to plan operations or track targets.

Drones for Photography and Videography

Drones have already made waves in the world of photography and videography, and it’s only going to become more commonplace in the coming years. Aerial shots that were once only possible with expensive helicopters or cranes are now within reach of anyone with a drone and a camera.

But drones aren’t just for landscape photographers and wedding videographers. In the near future, drones will be used for things like real estate photography, event photography, and even paparazzi-style photography. So if you’re interested in getting into drone photography or videography, now is the time to start learning.

Drones are being used more and more in agriculture. Farmers are using them to help with crop mapping, irrigation, and even crop spraying. Drones can cover a lot of ground quickly and they can do it in a very precise way. This is helping farmers to increase yields and decrease costs.

Drones for Search and Rescue Operations

One of the most famous examples of a drone being used for search and rescue is when they were used to find a missing teenager in Australia. The drones were able to cover a large area of bushland quickly and found the teenager within 30 minutes.

Drones are also being used more and more to help with humanitarian crises. They can be used to deliver supplies including medicine to people who are cut off by floods or earthquakes. In 2017, drones were used to deliver food and supplies to people affected by Hurricane Maria in Puerto Rico.

It is clear that drones are going to play a big role in search and rescue operations in the future. They are already proving to be invaluable tools that can help save lives.

Drones are increasingly being used for weather tracking and monitoring. They can be equipped with sensors that measure temperature, humidity, wind speed, and other meteorological data. This data can then be used to help predict weather patterns and forecast future conditions.

Drones are particularly well-suited for tracking hurricanes and other severe weather events as they allow humans to monitor the conditions from a safe distance, while still collecting all the important data they need.

As cities become more and more congested, traffic control is becoming an increasingly difficult task. Drones could be the answer to this problem, as they can provide a bird’s eye view of the situation and direct traffic accordingly.

In addition, drones could be used to monitor traffic flow and identify areas of congestion, helping to alleviate the problem before it even starts.

Drones for Advertising and Marketing

Drones are already being used for advertising and marketing purposes. For example, in 2016, Budweiser launched a drone-based light show to promote its products during the Super Bowl. In 2017, Nike used drones to deliver shoes to customers in Shanghai. And in 2018, Amazon announced plans to use drones to deliver packages to customers within 30 minutes.

It is expected that the use of drones for advertising and marketing will continue to grow in the coming years. Companies are continually looking for new and innovative ways to promote their products and services, and drones offer a unique and effective way to do this. Furthermore, as drone technology continues to develop, it is likely that we will see even more creative and effective uses of drones for advertising and marketing purposes.

Drones are already being used in entertainment, and they are only going to become more prevalent. Drones can be used for things like light shows and fireworks displays. They can also be used for filming movies and TV shows. In particular, drones are able to capture impressive aerial shots that would only be able to be taken with expensive equipment, something that means they are likely to be used to keep the cost of making TV and movies down.

In the future, drones may even be used to create holograms of people or objects.

Sports organizations are always looking for new ways to improve the fan experience and one way they may do that in the future is by using drones. Drones could be used to provide a unique perspective of the game that fans have never seen before. They could also be used to deliver snacks and drinks to fans in the stands. In addition, drones could be used to help with security at sporting events by providing a bird’s eye view of the crowd.

While there are many potential uses for drones in the near future, one that is particularly exciting is their use in journalism. Drones have the potential to provide journalists with a brand new perspective on the stories they are covering. They can help to get shots that would otherwise be impossible, and can even be used to live stream events as they are happening. This could provide a whole new level of immersion for viewers and could help to bring stories to life in a way that has never been possible before.

Of course, there are also some potential concerns about using drones for journalism. There are privacy issues to consider, as well as the fact that not everyone is comfortable with the idea of having a drone hovering above them. However, if these concerns can be addressed, there is no doubt that drones could revolutionize the field of journalism.

Drones are increasingly being used for scientific research, as they offer a cost-effective and safe way to collect data and samples in difficult-to-reach areas. For example, drones are being used to study oceanic life, track wildlife populations, map environmental disasters, and even study the effects of climate change. In the future, it is likely that drones will play an even more important role in scientific research, as they become more sophisticated and are able to collect more detailed data. 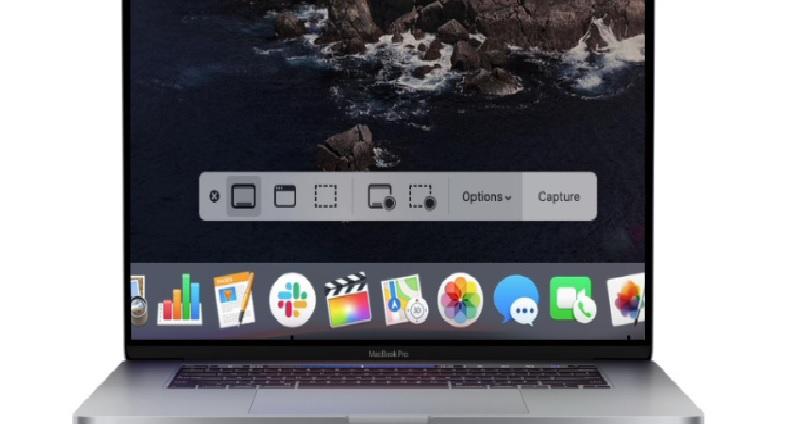